Jonathan W. Harris attended the University of Utah College of Law. While there Jonathan clerked for the Child Protection Division of the Utah Attorney General’s Office and interned at the United States Attorney’s Office in Salt Lake City. After graduation in 2000, Jonathan went to work for the Idaho Falls, Idaho law office of Quane Smith, where his practice focused on personal injury litigation and insurance disputes.

Jonathan joined the Blackfoot, Idaho firm of Baker & Harris in April of 2004 as an associate attorney became a partner in 2008. Jonathan’s practice includes:

• Representing injured and disabled individuals in workers compensation, personal injury and insurance disputes. He has argued successfully to the Idaho Supreme Court on behalf of clients whose insurance company refused to compensate them.

• Assisting individuals with probate, will preparation and other estate planning.


Jonathan resides in Blackfoot, Idaho with his wife Katie. They are the parents of three children and one granddaughter. When he is not practicing law he enjoys spending time with his family and is active in his church. He also enjoys youth sports, hunting, fishing and camping. Jonathan remains active in the community and has previously served as president of the Seventh Judicial District Bar Association, president of the Idaho Potato Museum, member of the board of directors for the Greater Blackfoot Chamber of Commerce and director of the Cattle Kids 4-H program. Presently, Mr. Harris is a member of the Idaho Trial Lawyers Association the 7th Judicial District Pro Bono Committee.

Jonathan W. Harris was born in Salmon, Idaho and lived on his family’s cattle ranch near Leadore, Idaho until moving to the Ucon area. He is a graduate of Bonneville High School. After high school Mr. Harris served an LDS Mission in Sweden. 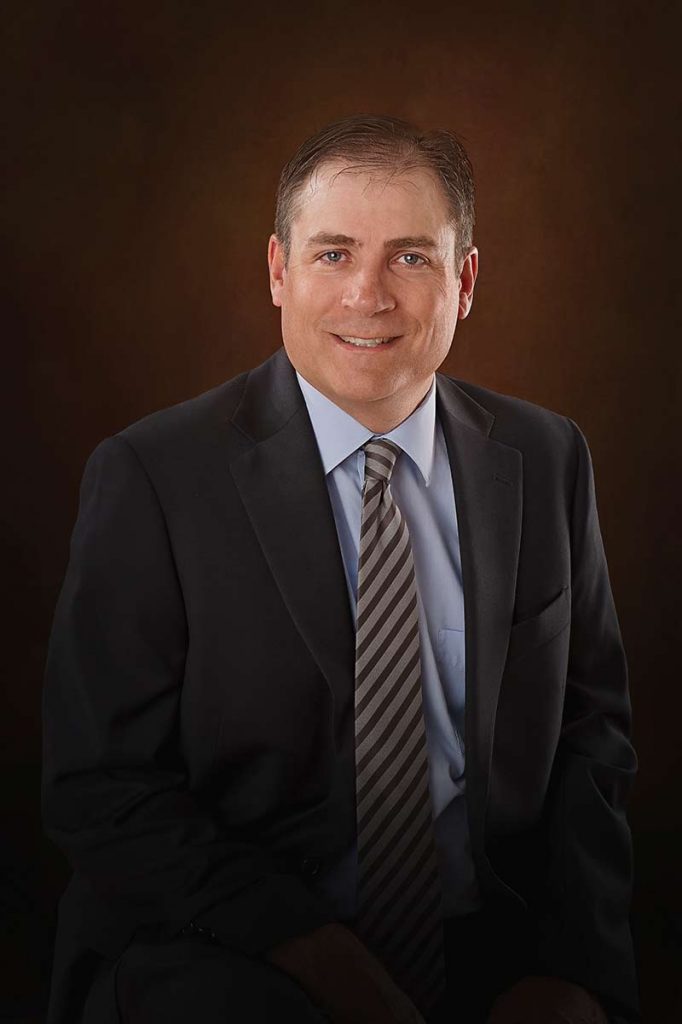 The attorneys at Baker Harris Law Firm are highly experienced and knowledgable in a wide range of practice areas. With our 3 attorneys, we are able to better serve you and help take care of all your legal needs, regardless of the area it's in. This sets us apart from other law firms because we have attorneys specializing in different areas. No need to get a different attorney for business matters, family matters, and estate planning. We do it all! Schedule a consultation with our attorneys today!

Jonathan has been so good to work with! He helped us set up our LLC and he made it easy and smooth. I would recommend him to anyone looking for a great lawyer!

Worked with them to resolve issues with a client and they resolved the issue and helped me get it done in a very orderly and quick fashion. Very friendly and helpful!

Jonathan Harris is an amazing attorney he works hard to get you the compensation you deserve I highly recommend him. I will definitely use him again if needed.

They have been so good to me. I could not say anything bad if I wanted to. Use them you will be happy.